Tiger Woods’ return to golf confirmed after 18 months out

Tiger Woods announced he would return to competitive golf at the Hero World Challenge, an exhibition event to help support his foundation, on 14 December, with no firm dates to return to the PGA Tour confirmed.

“I want to play in a variety of tournaments going forward, which will allow me to go from tournament to tournament and challenge myself,” Woods said in a statement.

Woods has been out of action since he underwent another back operation in September 2015.

The 38-year-old, who began his professional career as a 14-year-old amateur, announced the Hero event in the Bahamas, where he won seven of his 14 majors, would be his first competitive outing for 18 months.

He has decided to return to “friendlies”, a change from his previous strategy of “regional play”, although he still hopes to play in the Masters in April.

Woods announced in February he was retiring from tournaments where he did not play well.

His most recent win came at the 2013 WGC-Bridgestone Invitational.

In that same month, his wife Elin Nordegren filed for divorce after four years of marriage. The pair have three children. 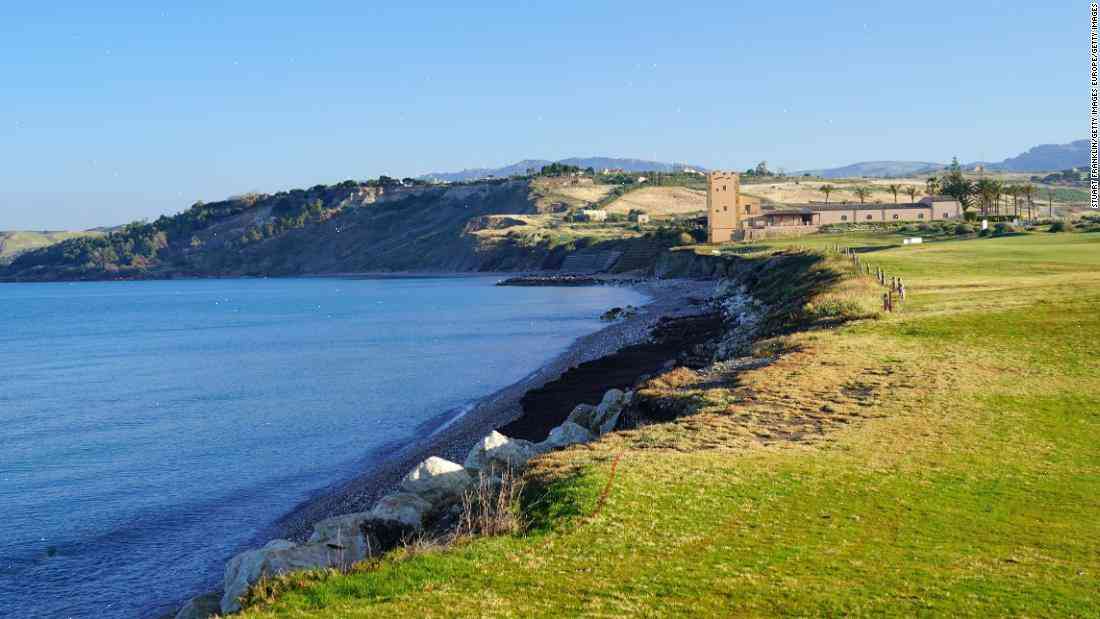